Wonder Fontaine-de-Vaucluse (Vaucluse Spring)   In short The largest spring in France and one of the most powerful springs in the world is Fontaine-de-Vaucluse. This outstanding monument of nature is also a site of legends and ancient shrine. Rating 45.0% GPS coordinates 43.9179 N 5.1324 E Location, address Europe, France, Provence-Alpes-Côte d’Azur, Vaucluse department, approximately 8 […] Territory Wonders of Provence-Alpes-Côte d’Azur   Highlights This region of France is very rich both with natural and man-made landmarks. Most outstanding are the monuments of urban planning. In the region are hundreds of amazing ancient villages and towns, such as Avignon walled city, Moustiers-Sainte-Marie and many others. Avignon City is especially rich with valuable cultural […] 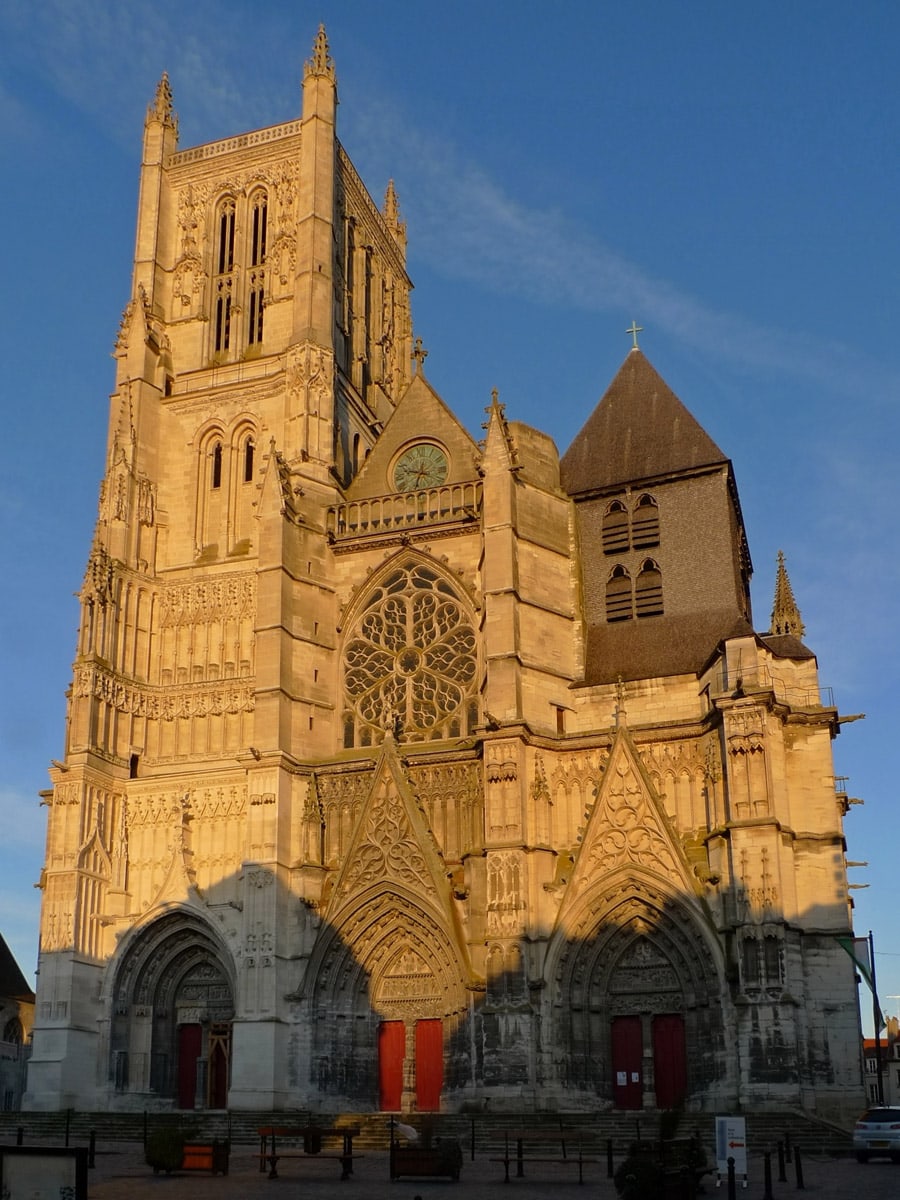 Territory Wonders of Ile-de-France   Highlights For many centuries in the region of Île-de-France has been located one of the power centers of the world politics and culture – French monarchy. Thus it comes as no wonder that there are concentrated many of the most impressive buildings in the world, such as: Palaces. Besides the most […]