Wonder Undavalli Caves   In short Hills around Vijayawada are rich with rock-cut architecture but the most magnificent and largest among these monuments is the largest of Undavalli Caves – amazing achievement of engineering, four floors high rock-cut temple with numerous sculptures and murals. Rating 46.3% GPS coordinates 16.4967 N 80.5816 E Location, address Asia, India, […] Wonder Sittanavasal Cave (Chithannavasal Cave) and Eladipattam   In short Some of the best cave paintings of medieval India are located in Sittanavasal Cave in Tamil Nadu. This rock-cut Jain monastery contains artwork comparable to famous murals in Ajanta Caves and Bagh Caves. Paintings were made in frescoe technique. Rating 46.3% GPS coordinates 10.4544 N 78.7247 […]

Wonder Jogighopa Cave Temples   In short There are good proofs that ancient states in Assam belonged to cultural realm of Indian subcontinent. One of such proofs is unusual monument at the northern bank of Brahmaputra river in Jogighopa – five rock-cut chambers – Jogighopa Cave Temples. Visually these structures are incomparable to unbelievable achievements of […] 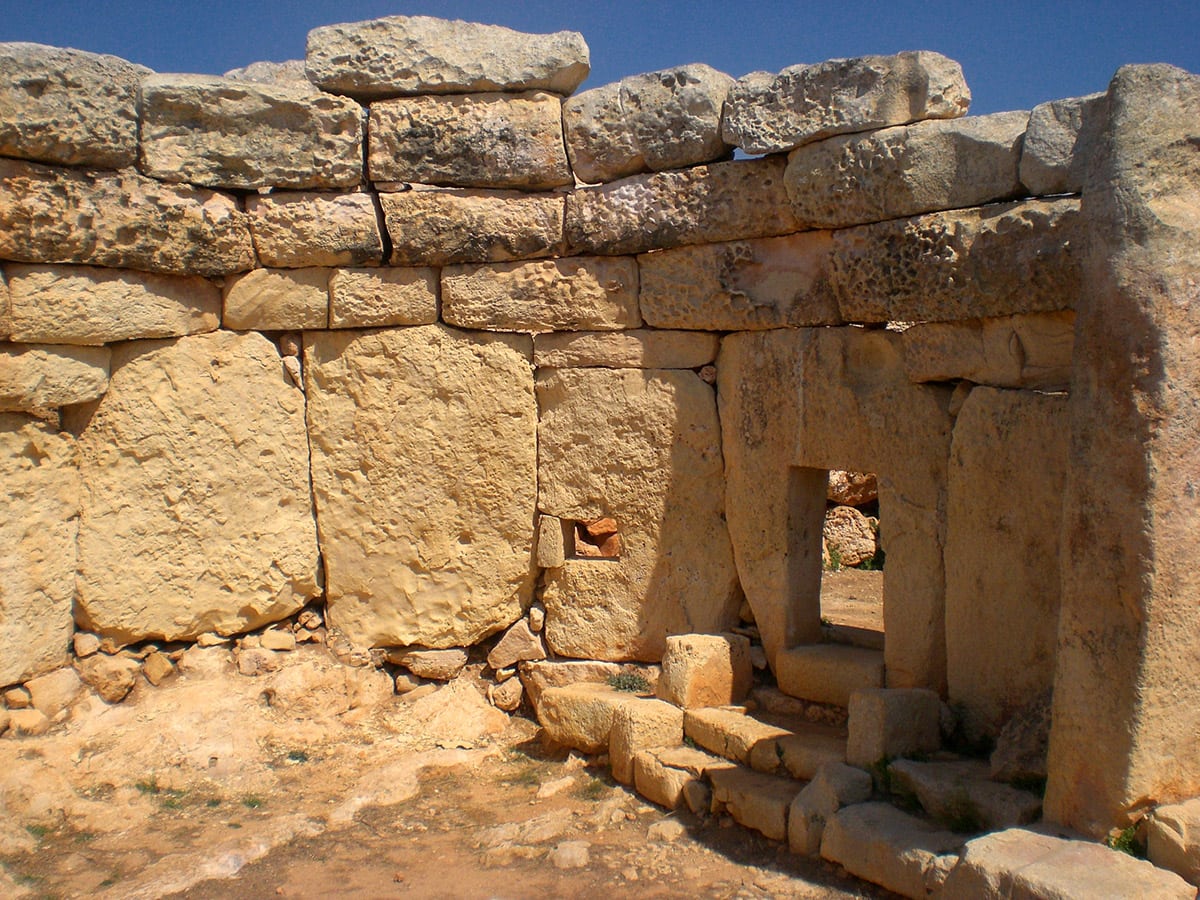 Category Megaliths Described megaliths What is included in this category? Definitions One of the most fascinating groups of archaeological monuments is prehistoric structures made of stones or soil – megaliths, cairns, and petroforms. One of the keys to their popularity is that they are widespread in Western Europe, the birthplace of modern science. One can […]