Leang Tedongnge Wonder   In short Limestone cave in a secluded karst gorge. In this cave has been found the oldest known painting made by man. This painting is at least 45 500 years old and shows a group of three wild pigs, most likely Sus celebensis. Cave is located in a karst region that is […] Open Ceiling Cave Wonder   In short Collapsed sea cave – a circular sea basin which is connected to the sea with a large cave – natural arch which is some 13 m wide. Sea waves enter this cave. In the middle of this basin stands small island – remnants of the fallen cave ceiling. Rating […] 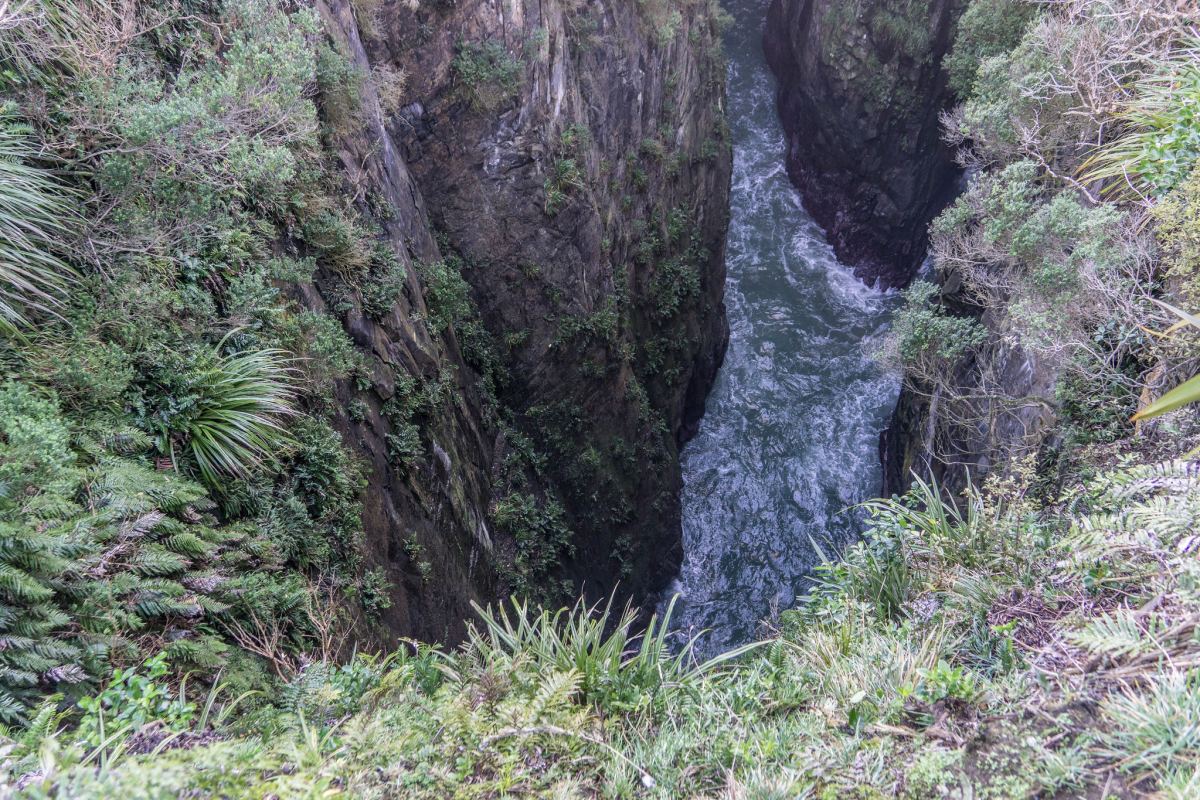