Wonder Sima Humboldt and Sima Martel   In short On the top of the grim, forest covered mountain, in a cave, there is living Evil Spirit, hunting for humans. Sometimes he is heard devouring human flesh and then a terrible sound “Sari… sari…” is heard… Rating 55.5% GPS coordinates 4.685500 N 64.218500 W Location, address South […] Wonder Xiaozhai tiankeng   In short The largest sinkhole of the world is Xiaozhai tiankeng – incredible, up to 662 m deep pit with nearly vertical walls. This is one of the most impressive natural attractions on Earth. Rating 53.3% GPS coordinates 30.7505 N 109.4701 E Location, address Asia, China, Chongqing Municipality, 30 km south from […] 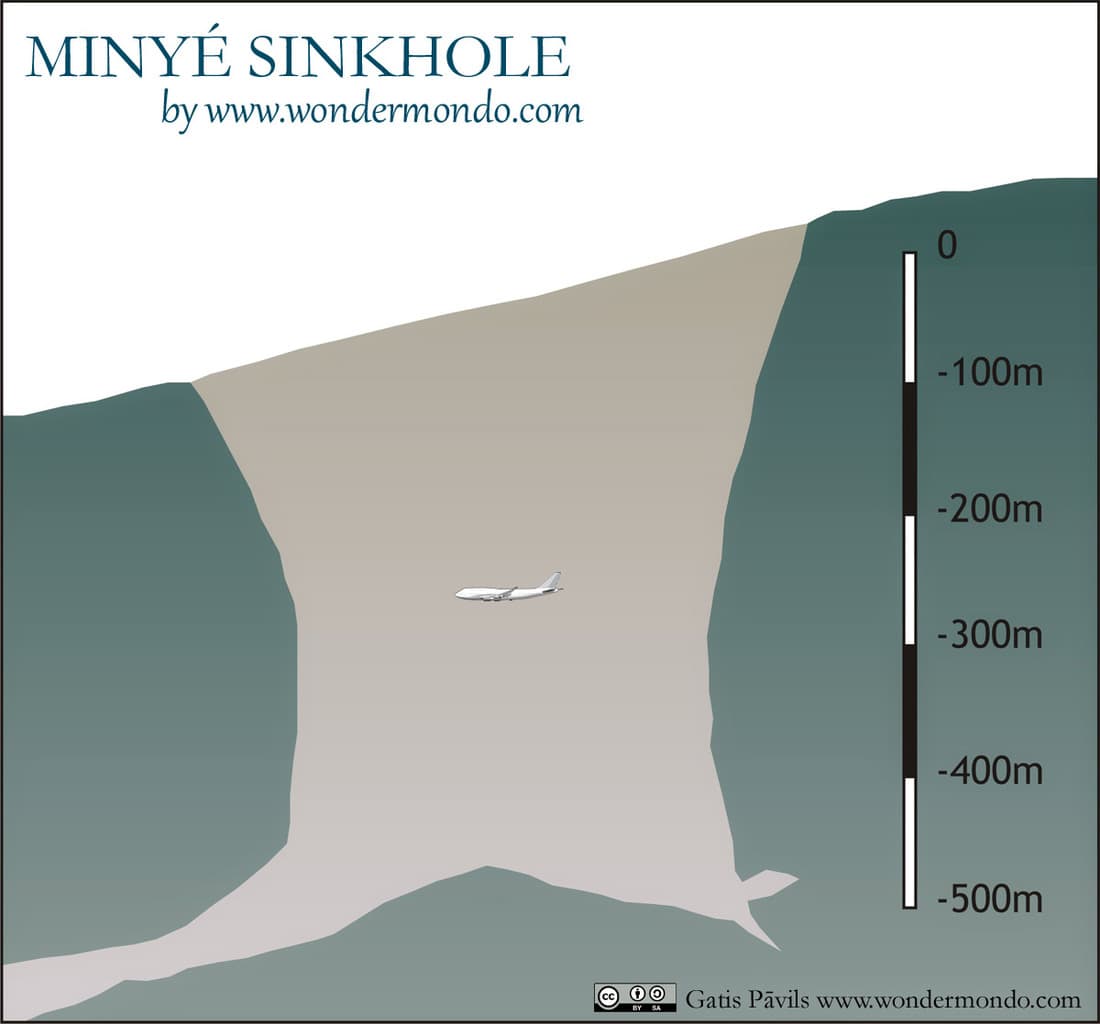 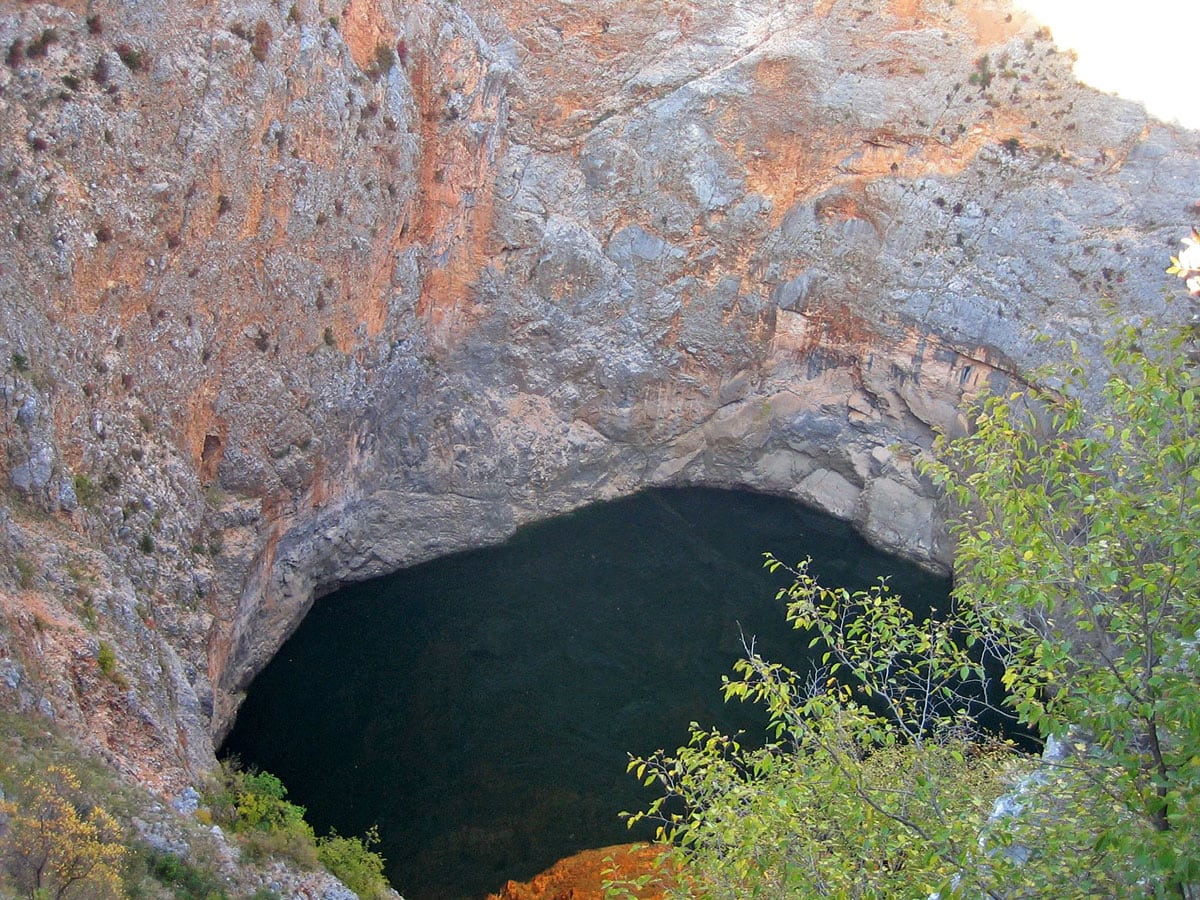 Wonder Crveno Jezero – Red Lake   In short The largest and, as it seems, the most impressive karst formation in Dinaric Alps is Crveno Jezero – one of the largest sinkholes of the world. Rating 51.3% GPS coordinates 43.4544 N 17.1991 E Location, address Europe, Croatia, Split-Dalmatia, some 23 km north-east from Makarska, 1.5 km […] Wonder Black Hole of Andros   In short Just some 100 kilometers away from the crowded city of Nassau with its highrise hotels there is nearly unexplored land with some of the most mysterious karst formations in the world – black holes. The best known and the most impressive among them is the Black Hole of […] Wonder El Zacaton sinkhole   In short One of the most impressive natural landmarks in Mexico is El Zacaton sinkhole. It is the deepest known water filled sinkhole in the world. Besides this the sinkhole contains endemic classes of microorganisms and unusual floating islands. Rating 54.5% GPS coordinates 22.9930 N 98.1658 W Location, address North America, […]