A group of 15 ornate structures made from live stone in the second half of the 8th century in the shape of steep-sided pyramids. 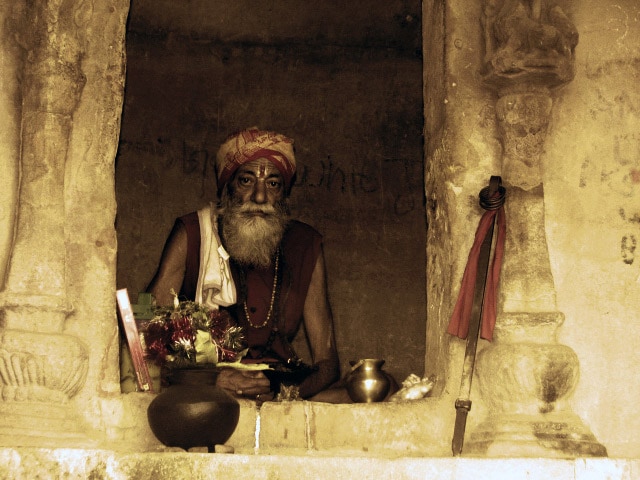