Lush forest of frankincense trees (Boswellia frereana) at the base of Cal Madow mountains. Thanks to the trees in the air is a constant, intense fragrance. Other rare plants, including Gabel Elba dragon’s blood tree (Dracaena ombet). Here live also numerous rare animals. A submarine vent on a volcano that emits almost pure liquid carbon dioxide at 1,600 m depth. Such phenomenon is known in three places on Earth and at Eifuku it is most abundant. The best and last forest of some of the most unusual looking trees in the world – Dragon’s Blood Tree (Dracaena cinnabari). Round freshwater lake deep in swampland and rainforest, possible impact crater. According to local stories in this lake and surrounding area lives mokèlé-mbèmbé – purported giant reptile. This remote area is very rich with rare species of plants and animals including a population of more than 120 thousand gorillas. Many other cryptids were reported, such as mahamba – giant crocodile. 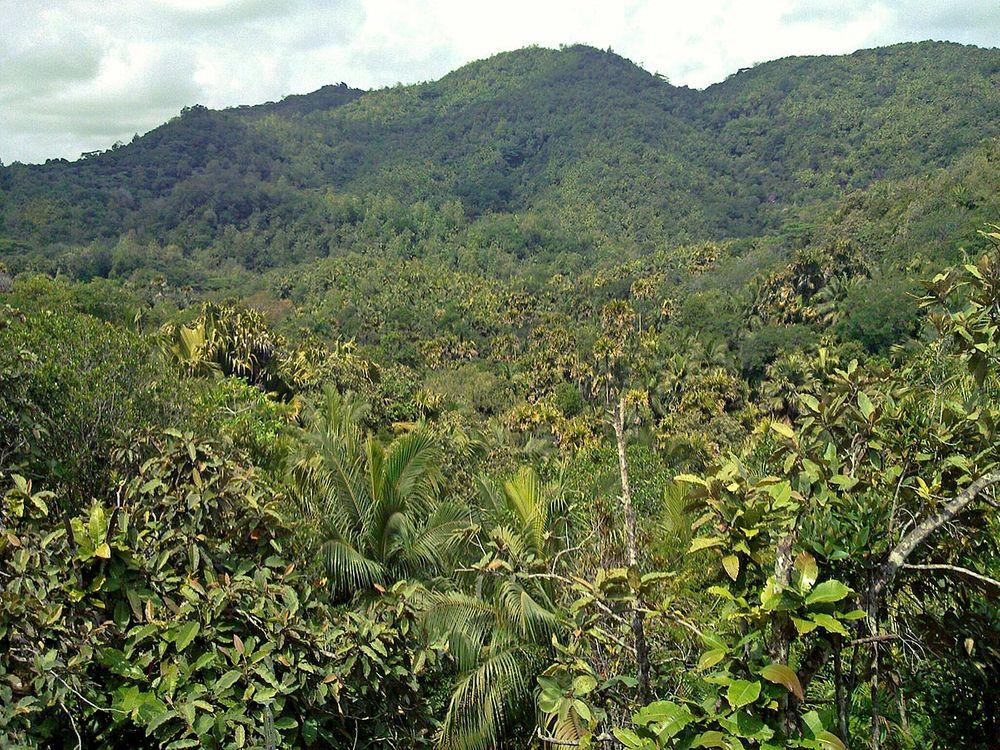 Relict of Gondwana, natural palm forest with the endemic coco de mer palm (Lodoicea maldivica) grove and five other endemic palms. Coco de mer grows up to 34 m tall and has the largest seeds in the plant kingdom – up to 42 kg heavy nuts. Many other endemic species of plants and animals, numerous vanilla orchids. Spectacular cloud forest dominated by Scalesia pedunculata trees. This is the largest tree in the Asteraceae family and grows up to 15 m tall. These unusual tree-like daisies are endemic to Galápagos and form smaller forest on several islands. Unusual, very impressive waterfall on Uruguay River. This approximately 2 km long and up to 12 m tall waterfall is located in parallel to the flow direction of the river and ends in the middle of the stream.