Wonder Jog Falls (Gersoppa Falls)   In short The most magnificent waterfall in India could be Jog Falls or, as it was called frequently in the past – Gersoppa Falls. Around November – December here opens a view on one of the world’s major waterfalls – a roaring giant. Unfortunately, for the most part of the […] 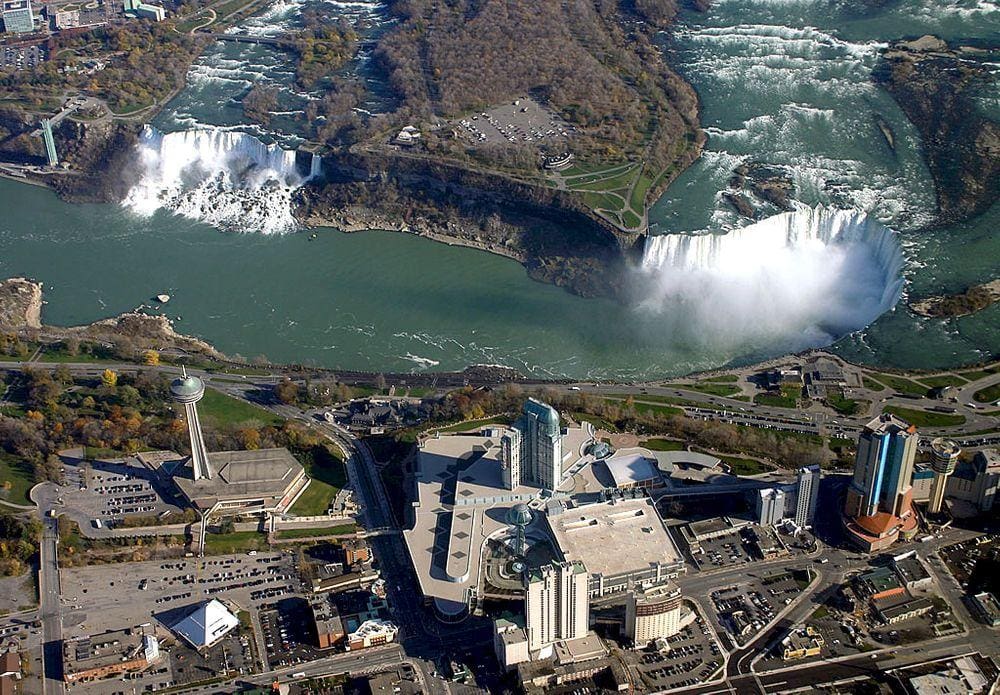 Wonder Virginia Falls (Na’ili Cho)   In short Among the many wonders in the valley of South Nahanni the most magnificent are the grandiose Virginia Falls. This is one of the most powerful waterfalls on Earth. Rating 53.0% GPS coordinates 61.6075 N 125.7358 W Location, address North America, Canada, Northwest Territories, Nahanni National Park Reserve, at […] 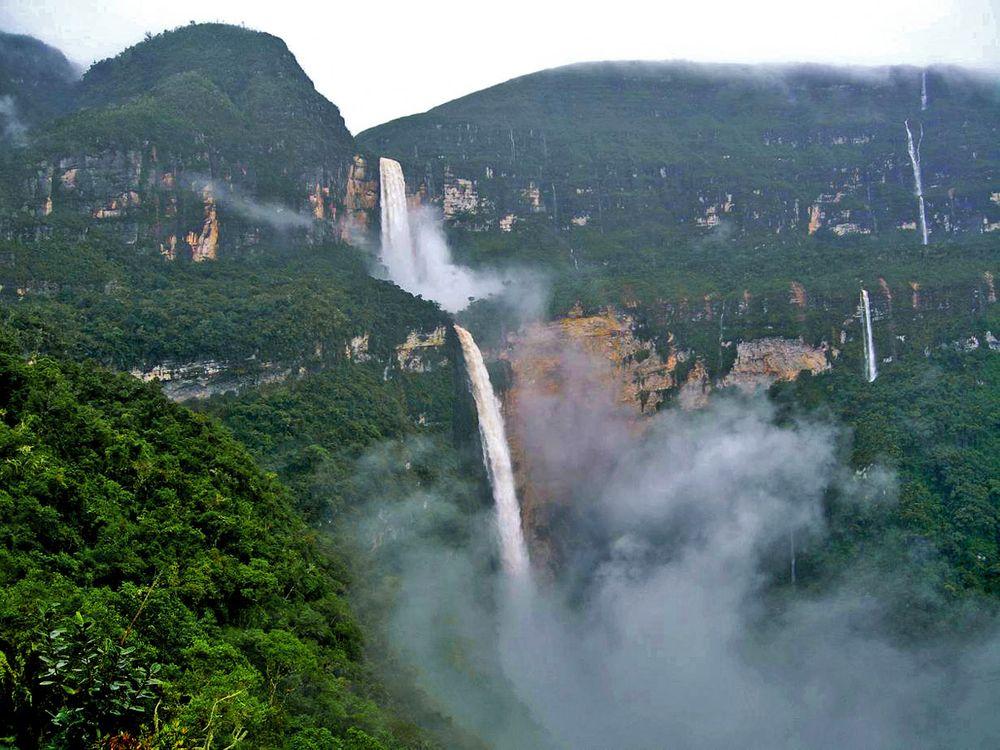 Wonder Gocta Falls   In short Gocta Falls have enormous height – 771 m, are located in a beautiful natural setting and have abundance of water throughout the year. Nevertheless, this great waterfall became known to the world only in 2002. Rating 47.5% GPS coordinates 5.9190 S 77.8871 W Location, address South America, Peru, southern part […] 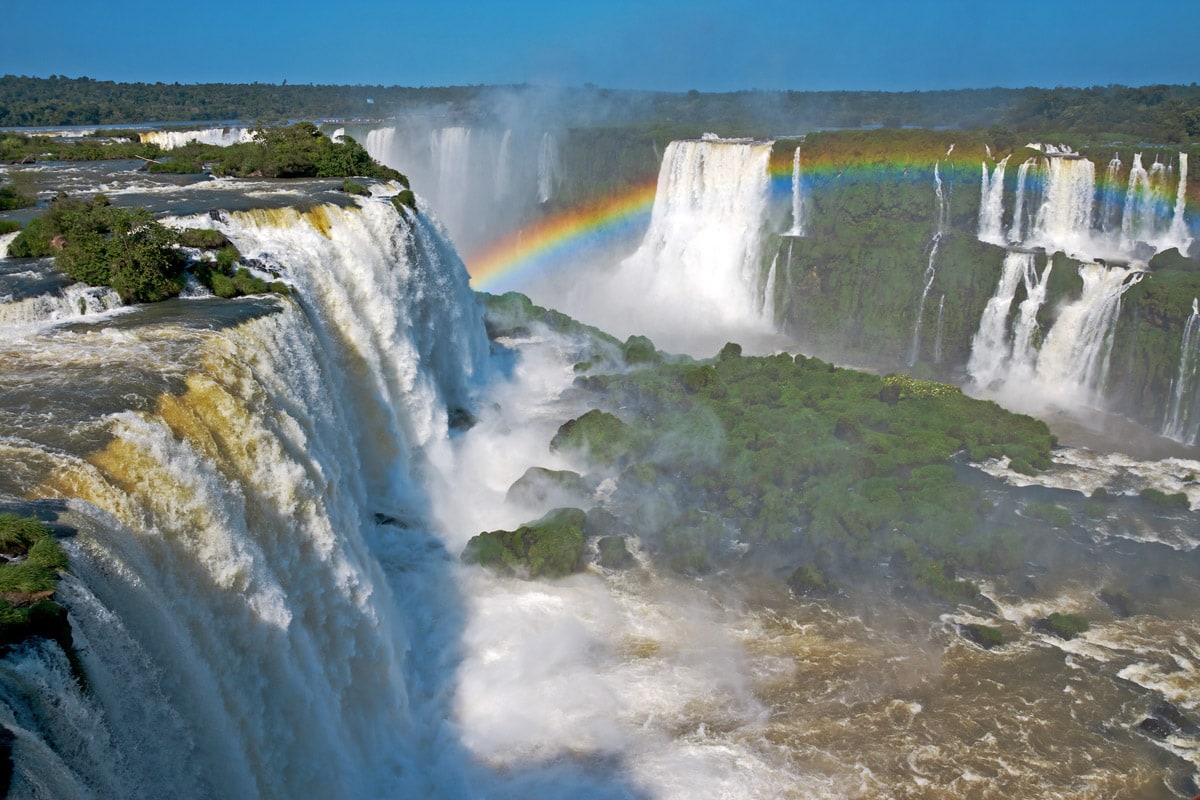 Wonder Iguazu Falls   In short One of the most spectacular natural landmarks in the world is Iguazu Falls. No figures and no words can describe the harmonious beauty of this waterfall. This could be the most magnificent waterfall in world. Rating 84.8% GPS coordinates 25.6937 S 54.4374 W Location, address South America, Misiones in Argentina […] Wonder Angel Falls   In short Venezuela has one of the most impressive natural landmarks in the world. This is Angel Falls – the tallest waterfall in the world. The measured height of falls is 979 m and tallest single uninterrupted drop – 807 m high. Rating 76.5% GPS coordinates 5.9675 N 62.5375 W Location, address […] Wonder Kaieteur Falls   In short There is little doubt that Kaieteur is one of the most impressive waterfalls on Earth. This fall has got all that an impressive fall needs – enormous height, width, free fall of big amounts of water, and – beautiful scenery around it. A big part of the impression is created […]