Wondermondo 🢖 World 🢖 Wonders of North America 🢖 Wonders of the United States 🢖 Wonders of Oregon Territory Wonders of Oregon   Highlights Oregon can be proud of its special natural beauty. Mighty rivers cross the mountainous landscape through magnificent ravines and canyons and the frequent rain has created countless waterfalls. In the lush forests grow trees of incredible size and at the […]

Wondermondo 🢖 World 🢖 Wonders of North America 🢖 Wonders of the United States 🢖 Wonders of Illinois Territory Wonders of Illinois   Highlights Even if there are some fine natural and archaeological landmarks in Illinois, the architectural heritage dominates here by a wide margin. This is the state where much of the contemporary modernity in design and construction technologies were invented. Today we […] 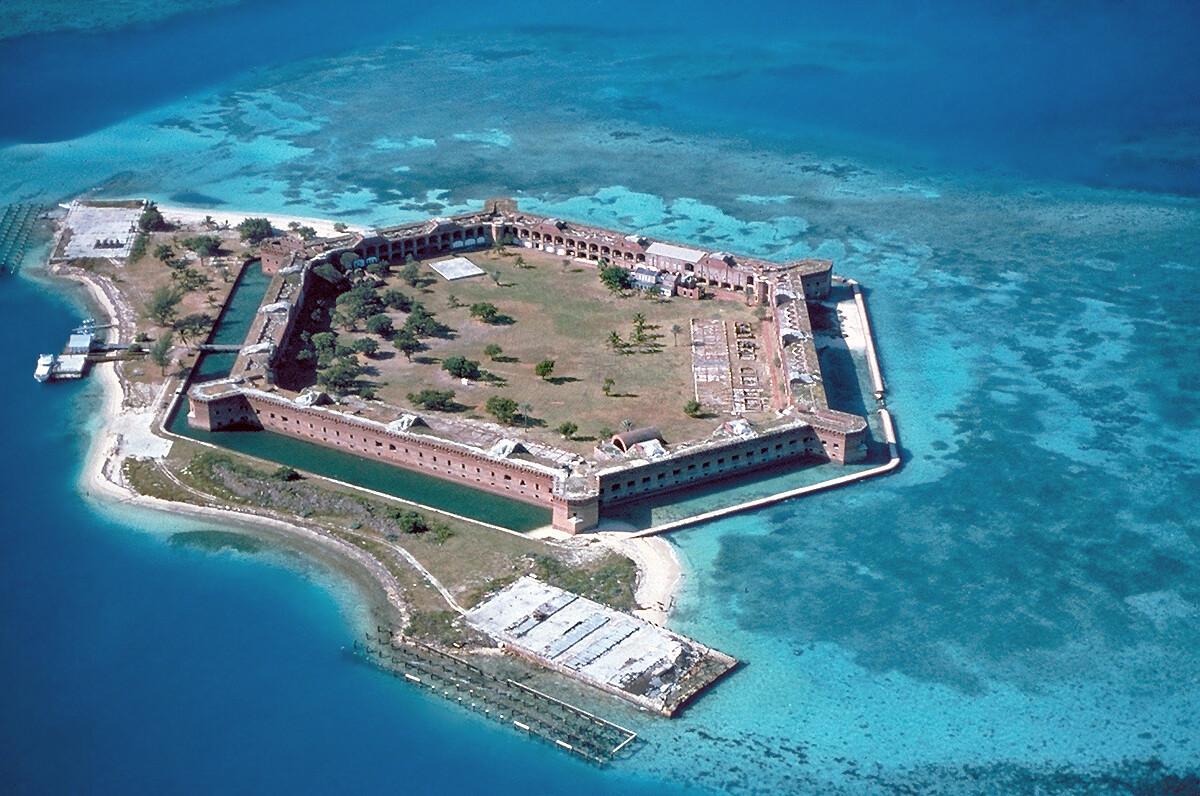 The best wonders of the world 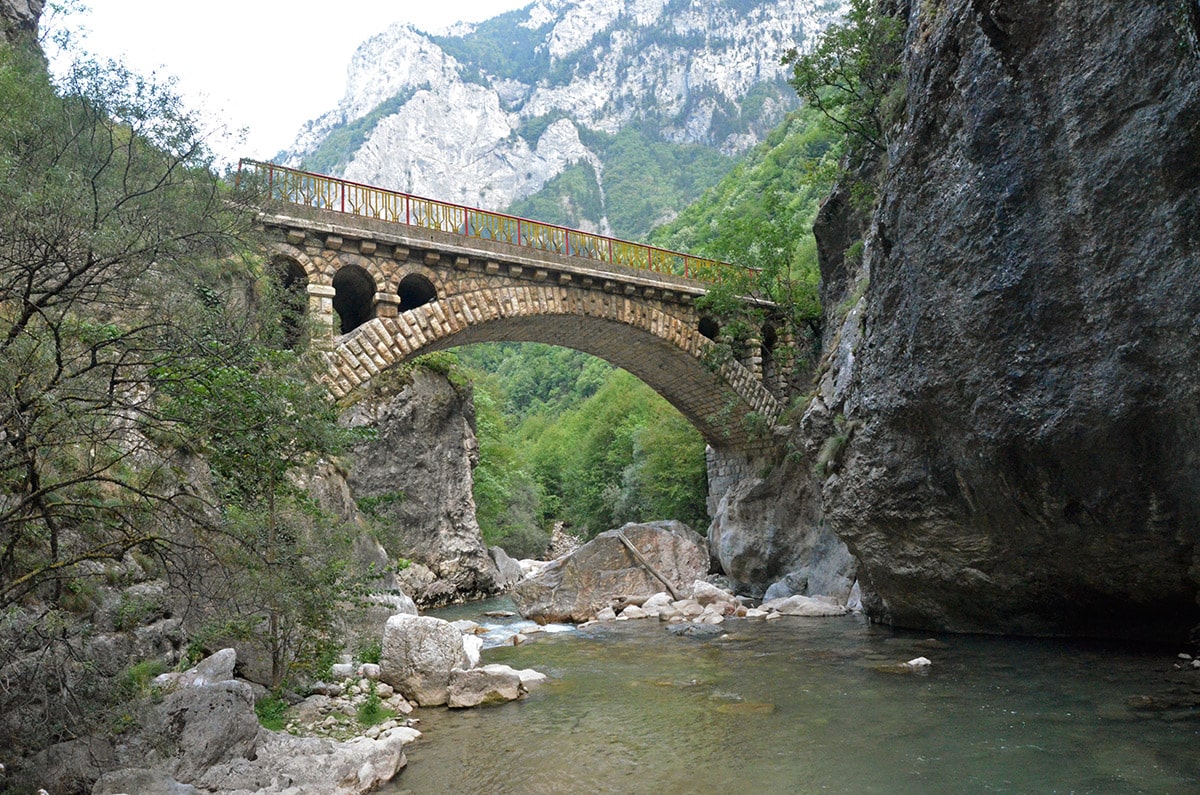 Wonders of Bosnia and Herzegovina