Wondermondo 🢖 Categories of wonders 🢖 Geological wonders 🢖 Blowholes Category Blowholes Described blowholes and other wave phenomena About the blowholes What is blowhole? The blowhole is an intermittent natural water fountain that is powered by wave energy. Visually it is quite similar to a geyser and often blowholes are just called – sea geysers. But the mechanism of blowholes is […] 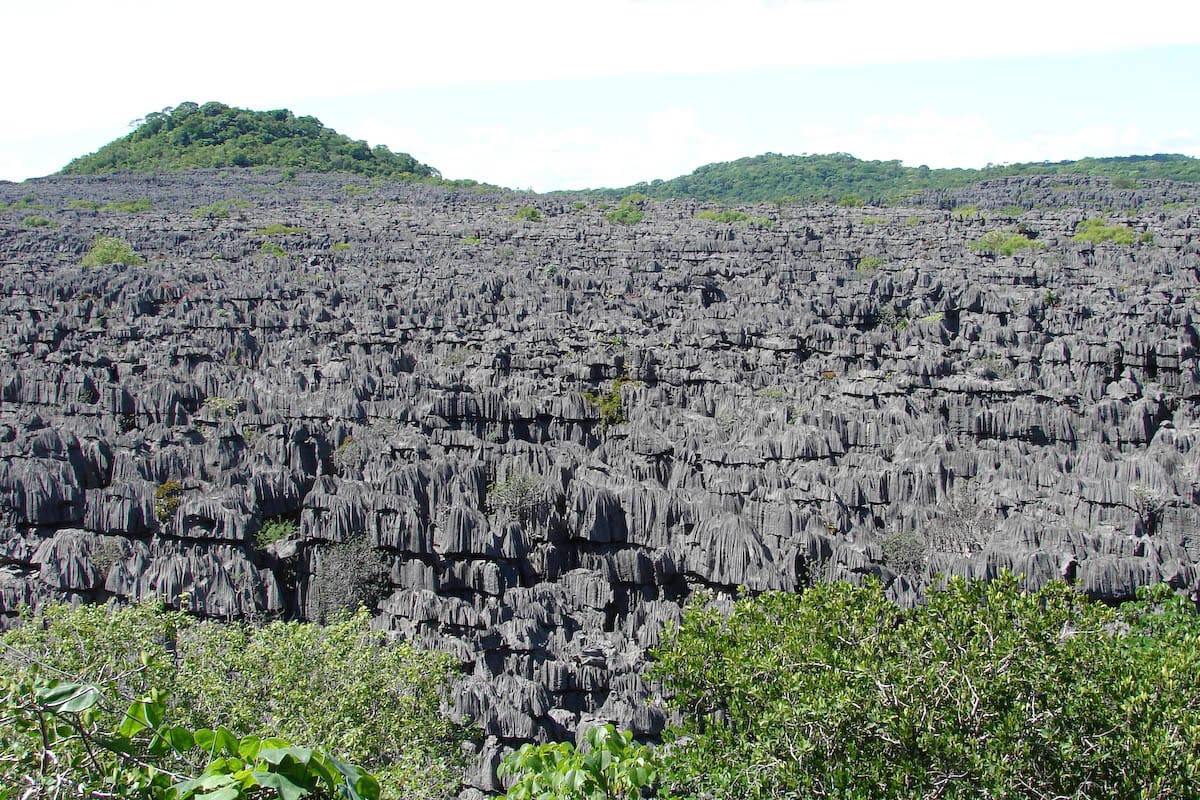 Wondermondo 🢖 Categories of wonders 🢖 Geological wonders 🢖 Rock formations 🢖 Karst landscapes Category Karst landscapes Described karst landscapes What is included in this category? Limestone, dolostone, and gypsum are quite common rocks and cover a major part of the land. These rocks are soluble and, as the water reaches them, sooner or later voids are forming in the rocks – and […] 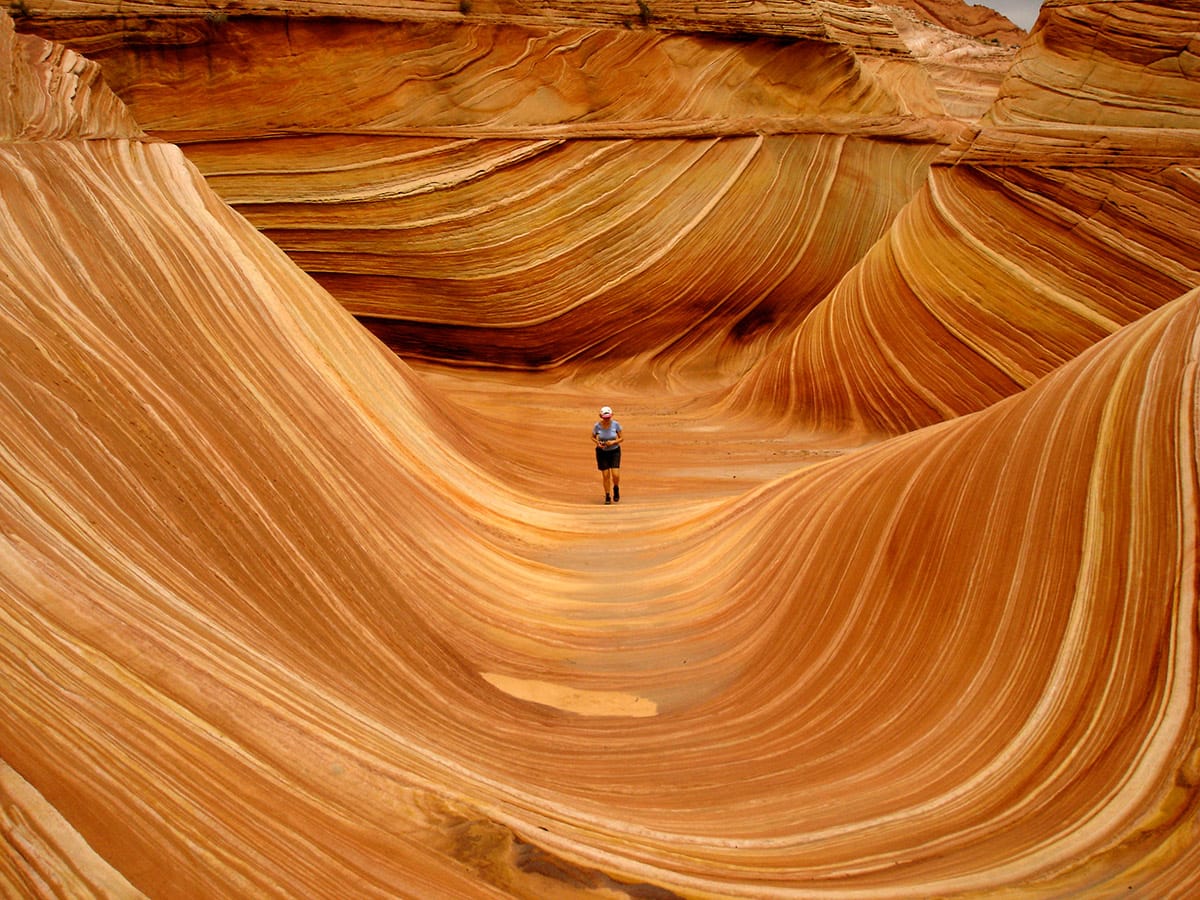 Wondermondo 🢖 Categories of wonders 🢖 Geological wonders 🢖 Rock formations Category Rock formations Described rock formations What is included in this category? This type of landmarks includes most unusual and interesting rock formations of the world. It may sound simple but it isn’t: this group of monuments tends to grow and grow without end, encompassing diverse seemingly unrelated things. Thus […] 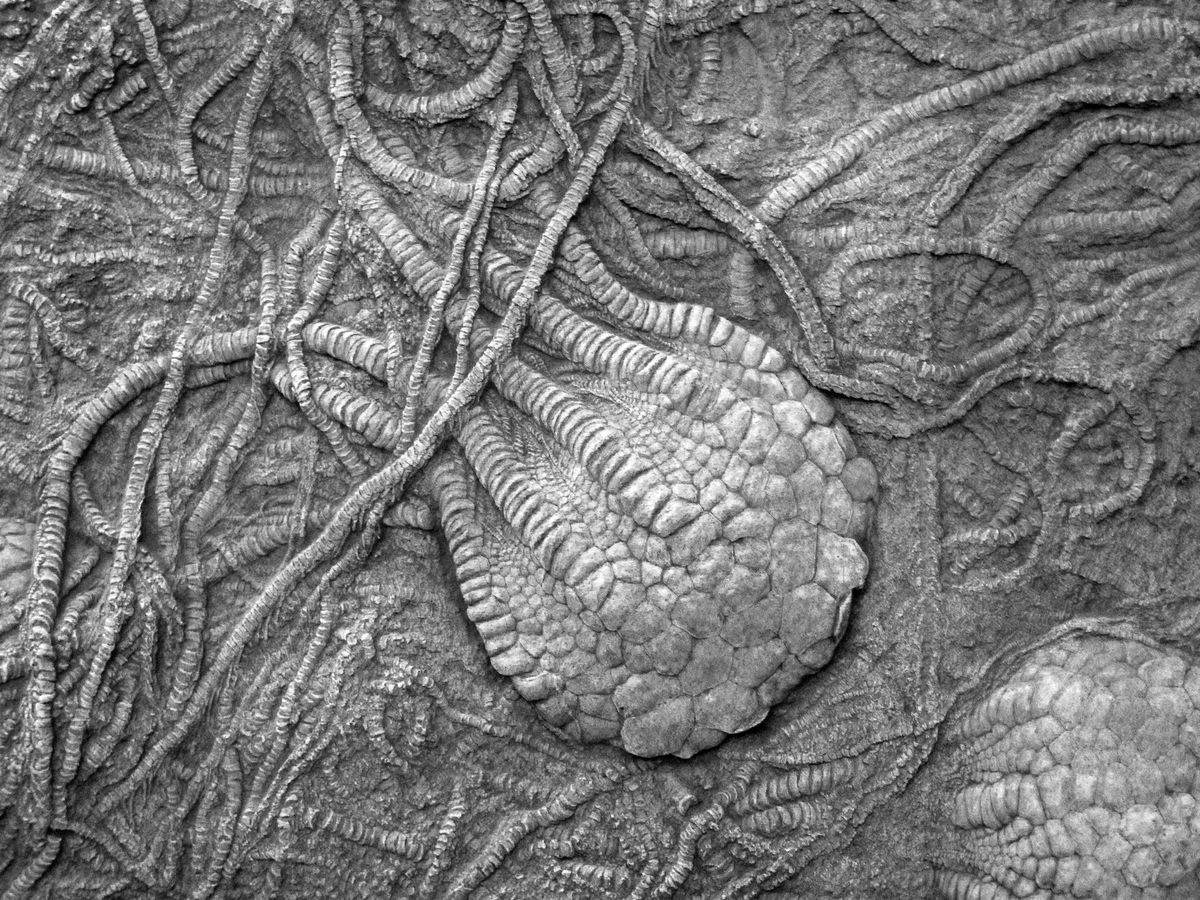 The most amazing places of the world where are found remains or traces of life forms of outstanding value for science.

Some biological wonders are the champions of the world – largest, tallest, oldest. This category lists these biological extremes. Planned spaces with visually attractive displays of plants and architecture – fountains, sculptures, and other structures. The category of palaces and country houses includes large and showy residences that have served to express the power of their owners. Wondermondo 🢖 Categories of wonders 🢖 Architectural wonders 🢖 Houses 🢖 Castles Category Castles Described castles What is included in this category? This category includes fortified buildings – houses of influential and rich people. This seemingly simple definition though does not set strict limits and in a lot of cases, it is not entirely clear whether a building is a castle or not. […]