At the medieval St Cynnog’s church in the little Defynnog village is located a wonder of nature – a giant yew tree with a circumference of 10.06 m in its narrowest place. There are several large yew trees in Defynnog, but this is the largest and thus here it is named simply – Defynnog Yew.

There are four large yew trees in the churchyard of the medieval St Cynnog’s Church but, by far the best known and largest stands in the central part of the graveyard.

It is characteristic that the circumference of old yew trees is quite hard to measure – trees have several trunks, and the trunks are gnarled, with additional branches and with hollows. The trunk of Defynnog Yew is exactly like this. As a result, at the ground level, its circumference is 10.06 m (September 2014) (2), at 0.6 m – 11.58 m, at 1.5 m – some 11.5 m (1). When measuring the circumference of the tree trunks, as a basis is taken the narrowest place until the height of 1.3 m – thus the more exact result is the smallest: 10.06 m.

The other trunk nearby is also very large: its circumference is 6.29 m (2).

This giant tree over the last decades has been declared to be 5 000 years old, a kind of Tree of Life! But a closer look leads to a somewhat less sensational age (2).

Most discussions are linked to the fact that close to the largest trunk stands the other, a 6.29 m large trunk. Both trees form a joint canopy and also genetic analysis shows that both trunks belong to a single tree.

Thus: if both trunks would be fragments of a single trunk of a once enormous tree, then its age would be fantastic: around 5 000 years!

But, almost certainly, the smaller tree has been formed by layering, when a branch of the older tree reaches the ground and then grows its own trunk. 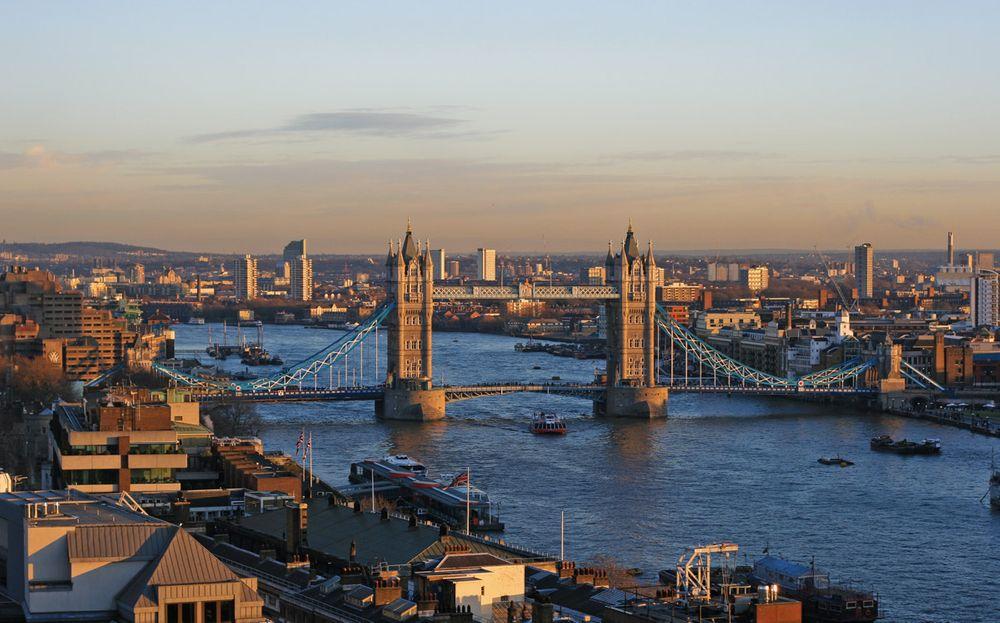