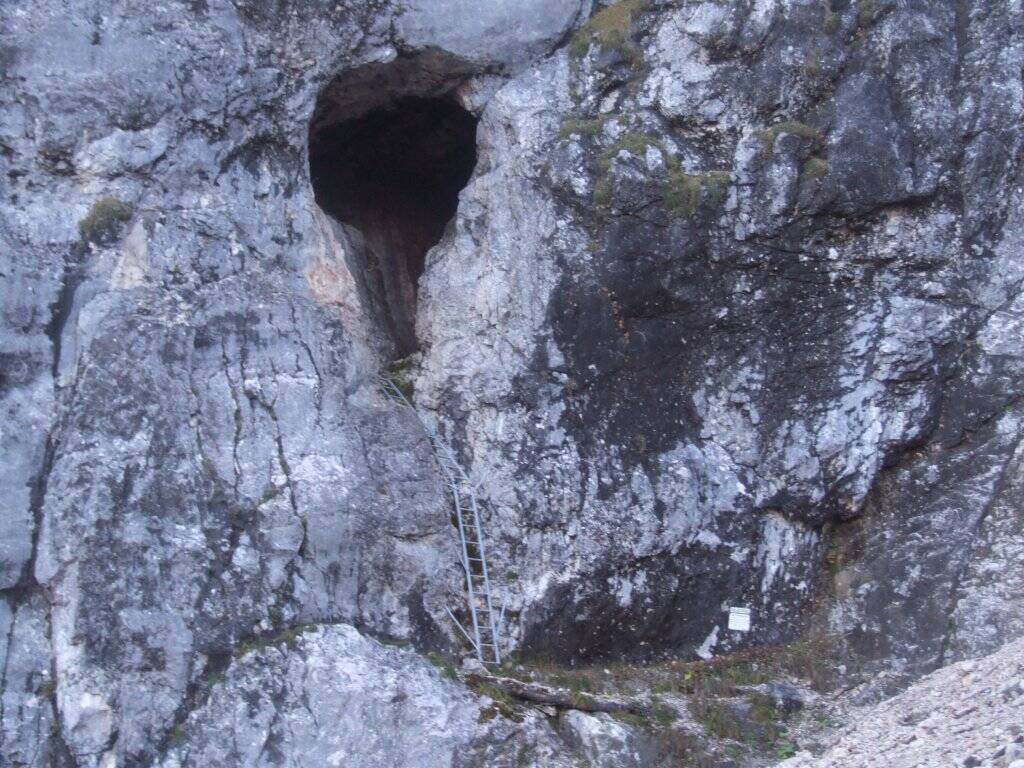 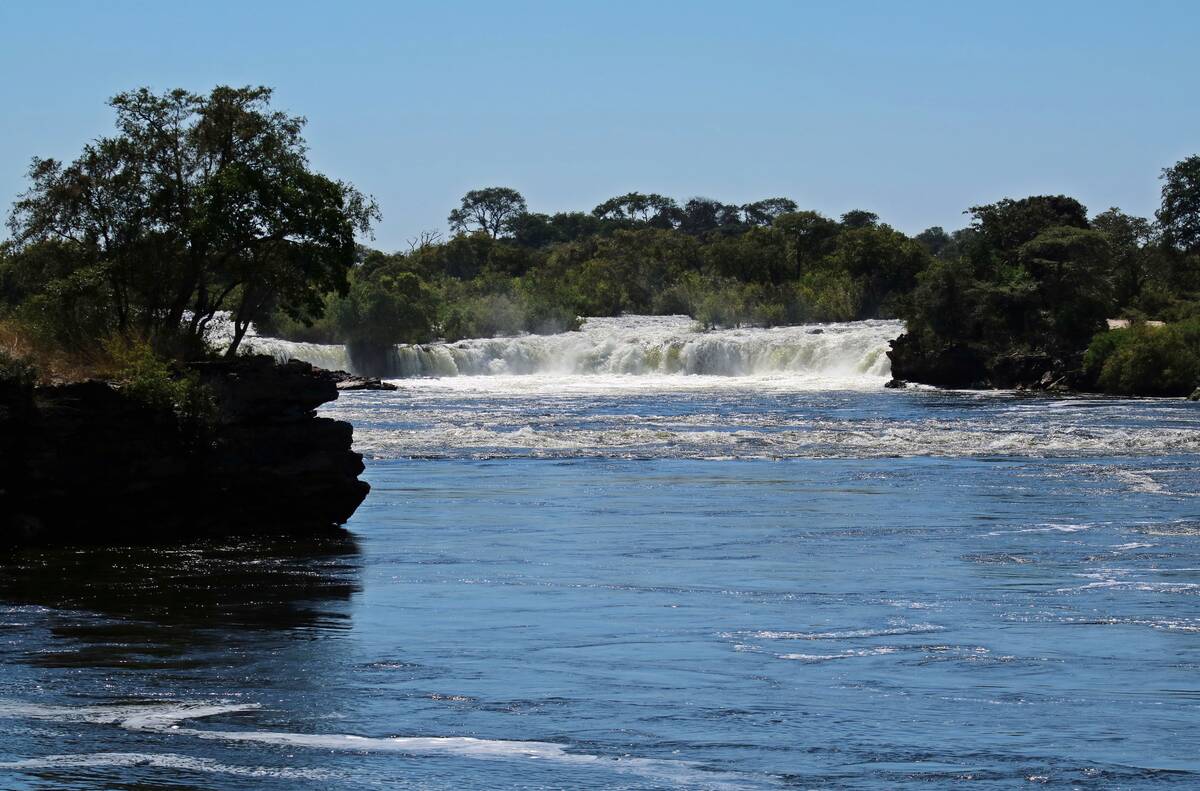 The second largest waterfall in Zambia. Zambezi River forms there an 8 – 20 m high and some 1.3 km wide waterfall, that is divided by numerous islands.

A resurgence of Steinhatchee River after some 0.6 km long underground section. The flow of the river there is around 9910 l/s. 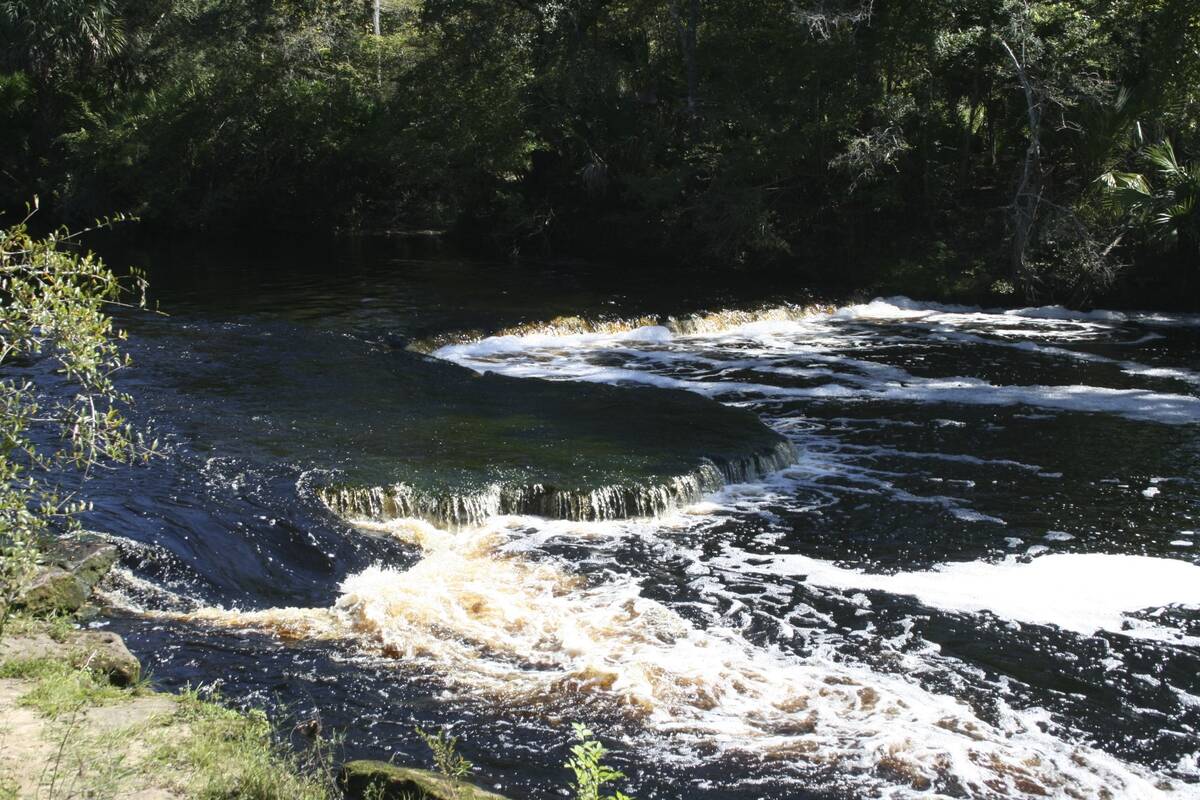 Small waterfall or rather a rock step in Steinhatchee River. The river there is some 20 m wide, the falls at low water are up to 0.8 m high, at high water they disappear. Church of the Nativity in Bethlehem might be the oldest continuously operating church in the world. It was first built around 326-330 AD or a bit later over the presumed birthplace of Jesus.

Anahí Ametrine Mine (Anahi Mine) 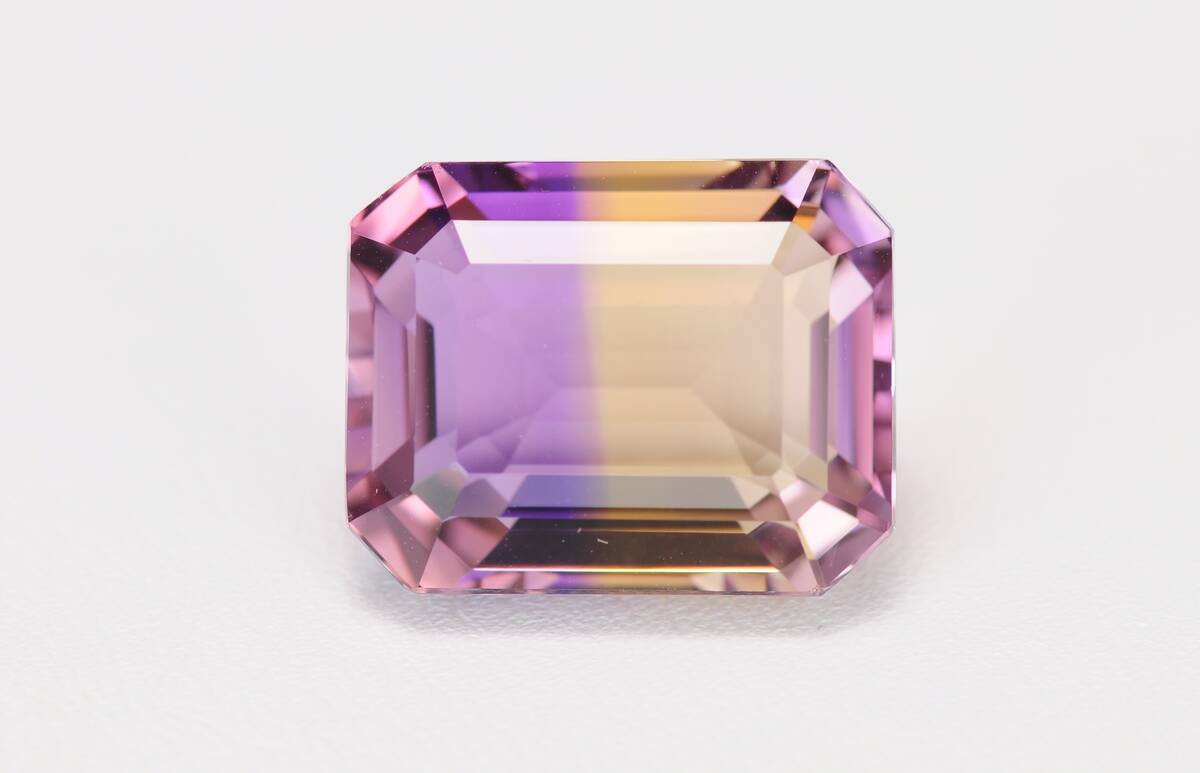 The only significant find of ametrine in world. Ametrine an unusual variety of quartz in pink and yellow colors. One of the deepest caves in the world, 1 830 m deep. In this beautiful cave live rare cave amphipods. The birthplace of modern Europe in the 13th – 14th century, when the Renaissance started there. The highest concentration of art in the world.